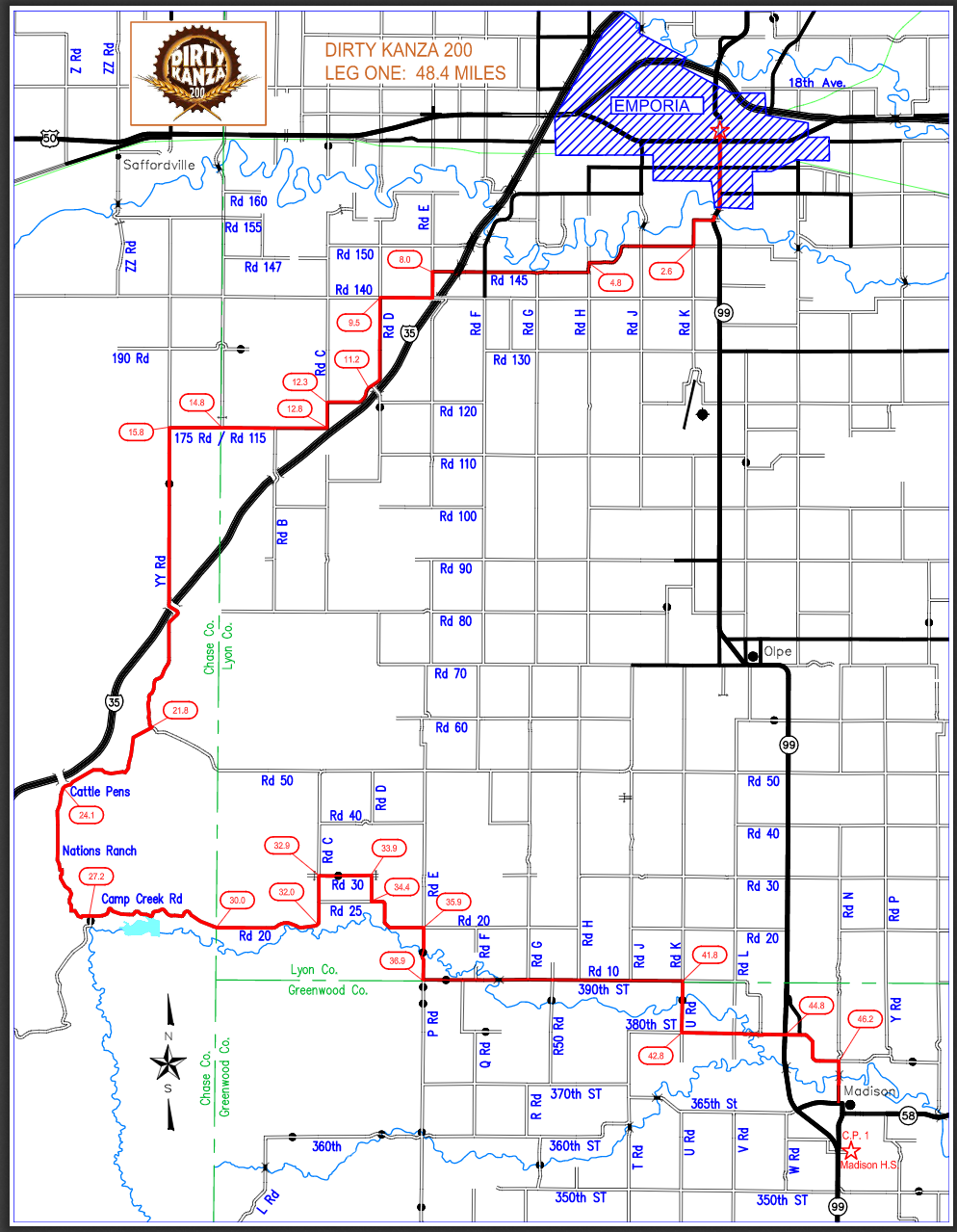 Running nearly the same course as last year, I knew what to expect.  The first leg is probably my favorite.  It’s wet, wild and the scenery stunning.  Sometimes it felt otherworldly.

But this year I was determined to maintain a focus, preserve fuel by taking it easy on the climbs; staying down in the saddle. 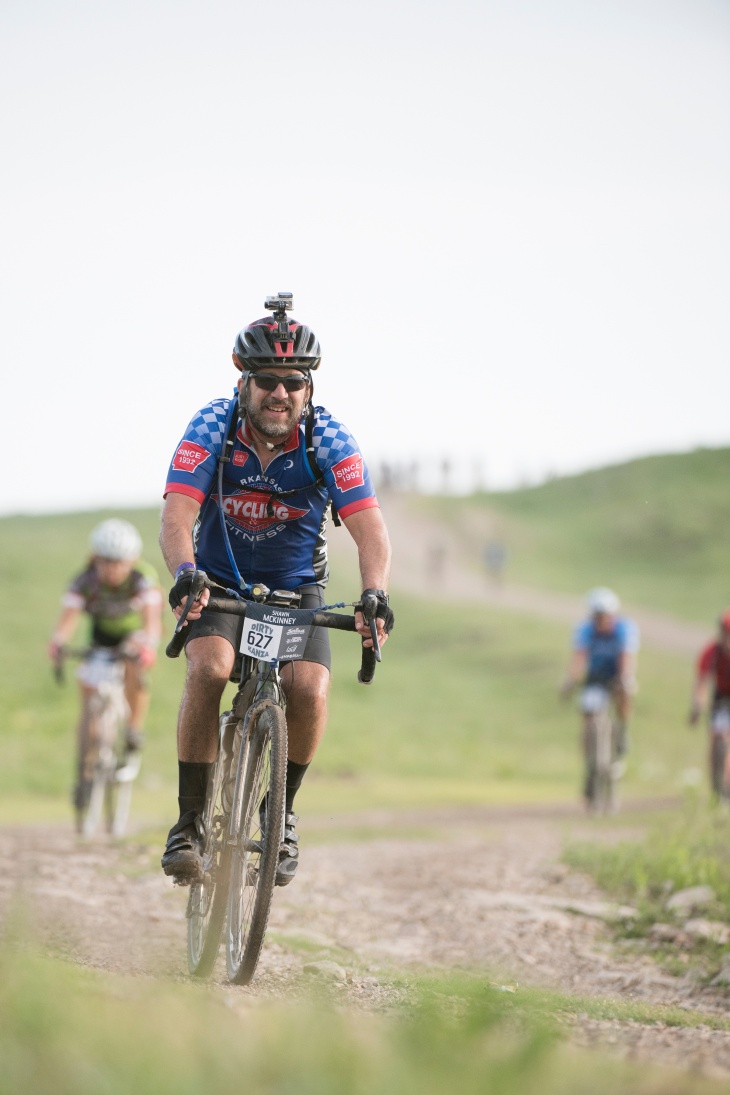 In this I was successful.  That 36T granny gear worked perfectly and I was feeling good rolling into Madison somewhere after 9am.

I signed up the Crew-for-Hire support this year, but only needed them at the first checkpoint.  They were great btw, filled my tanks, handed me cookies, cokes and whatever I needed.  Highly recommended.  There was also the SRAM team, providing us help with the bikes.  I handed mine over and it was returned, running smoothly — again.  Much needed as the water crossings dried out my drivetrain.

One small mishap occurred when I let my bike fall over during the reload.  It broke the gopro mount on helmet.  Oh well, should probably be paying more attention to the road.

Another change, from now on it’s Kelly & Co. as my pit crew.  He rallied the troops, after finishing his DK-lite route, drove down to Eureka, for our scheduled rendezvous at checkpoint two.

And on into the checkpoint.

Looking OK on time so far…