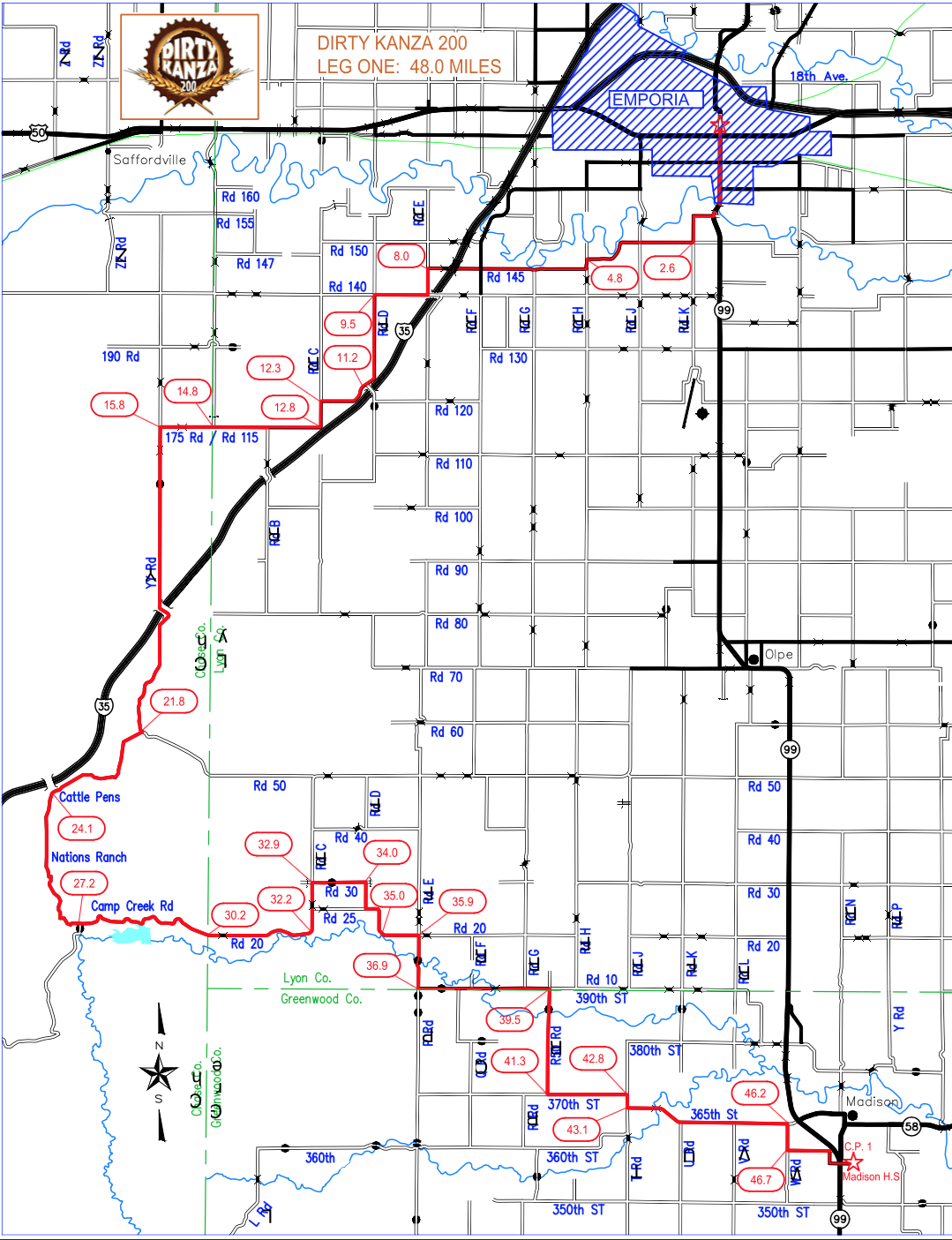 Read Part I – The Signup

When I first turned south, past the early mud flows, through a peaceful field, a kooky roadrunner came out and issued a warning.

I watched him watch me as I continued on my path southward, he stayed put, in the middle of the road, waiting, silent, expectant.

What was the message my strange sentinel of the Flint Hills carried I wondered.  Was he telling me that I should go rent a jeep before continuing on?  Ride like a jeep maybe (hopefully)?  Beware the jeep?  Or, that it would be a jeep that would have to rescue me later?

And that’s when things got a little crazy.  There were hills, water crossings, cattle guards and the roughest of roads.  It was rocky, muddy, technical and fast.  My machine performed capably and I had a blast.  Never out of control, kept speeds lower than 30 on the downhills, lower than 20 over the ruts, washboards and unpredictable surfaces that were commonly encountered.

What I signed up for.  Forget the worldly cares and focus on the NOW.  Past the obstacle in front, and the next.  Take them one at a time.  Amazingly, awesome therapy.  🙂

The other side (a few moments later) 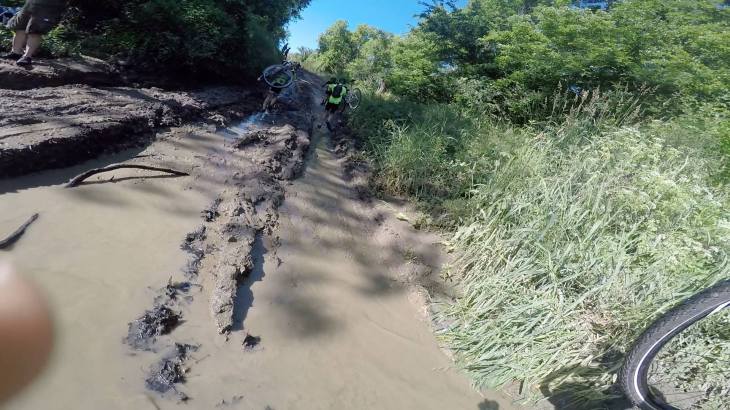 The field was crowded (shared with half pinters).  There often were two lines.  The temps were comfortable, winds favorable and everything seemed to be fine.

I was feeling pretty good until looking down and being surprised at my heart rate.  It was running a full ten points over the expected.

It’s called burning matches.  Burn them too soon and you run out before the finish.  Once you’re out, it’s over.  This is still early, why all the matches?

My cousin Gregg later characterized the first leg as doing squats for four hours straight.  That’s probably not far from the mark.  Speaking of Gregg, it was just before we hit Checkpoint One that he speeds past me.  I hadn’t seen him since around five or six miles in but there he goes now.

I remember wondering what that meant.  Was it because I was getting slow, he fast, or a combination of both?

No worries, push it to the back of the mind and press on.  Rode into Checkpoint One feeling kind of OK but not really.  Sort of sputtering.  A piston was misfiring. 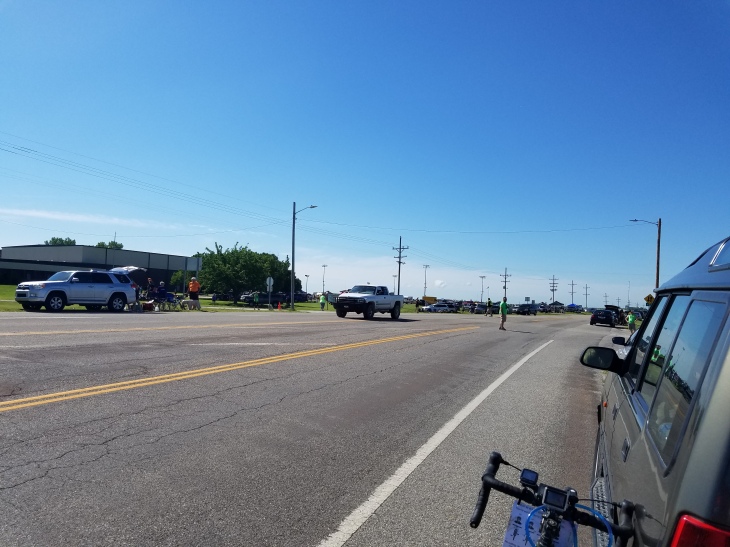 Gregg had beat me by a few minutes.  Somewhere in the back of my mind I knew there was trouble.  Nonetheless I stocked up on the ample provisions that were waiting for us.

Special care had to be taken of the equipment.  The water crossings on the first leg had dried out the drive trains and they were squeaking mightily.

My appetite was waning.  Higher temps were kicking in and a normally hearty food consumption rate was dropping off.

It was then a fateful decision was made about hydration opting to refill both bottles and the 1.8L bladder with the EFS mixture.  I thought going all-in with the EFS would get me back some of the calories being lost from lack of appetite.

I should have carried a couple more pints of pure water.  There was plenty of room inside the jersey.

These mistakes were caused by a fuzzy-head, from the lack of sleep the night before.

And another problem… time.  As in it’s being wasted.   It had taken almost four hours to reach Checkpoint One.  Some of that can be blamed on derailleurgate, but really?  Four hours to go the first fifty?  Not good.

Not exactly burning up the race course.

Adding insult to injury, it took (what seemed like) ten minutes to find the support vehicle.  Bottom line, it was thirty minutes before returning back to the course bound for Checkpoint Two.

Waaay too long and yet another worry that had to be pushed to the back of the mind.